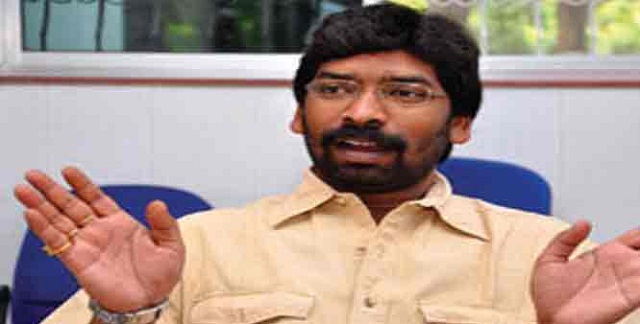 The opposition parties have termed the encounter between police and Maoist guerrillas in Giridih earlier in June as "fake" and demanded a judicial probe. The encounter had claimed one life.

Lal Baske, a villager, was killed in a gun battle with the security forces in Pirtand jungle of Giridih district on 9 June.

Police described the killed villager as a hardcore Maoist guerrilla.

After Baskeʹs death, his family members and villagers raised the issue of fake encounter.

Even banned Maoist group, Communist Party of India-Maoist (CPI-Maoist), in a statement has denied that Baske was a member of the group as the police said.

He was running a tea shop on Parasnath Hill. According to family members, Baske had gone to the jungle to collect wood on the day of the shootout.

The Congress party has termed the "innocent" villagerʹs killing as unfortunate.

"Jharkhand was created for the welfare of people living in this region, particularly the tribal people. Now, innocent tribal people are being killed in the name of anti-Maoist operations. We demand a judicial probe into the encounter by a sitting judge of the High Court," Jharkhand Congress General Secretary Alok Dubey told