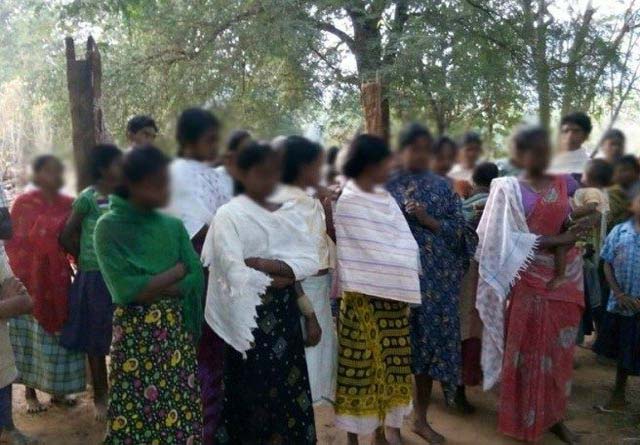 The Supreme Court on Friday ordered the fast-tracking of a case relating to the gang-rape of 11 tribal women by 13 Greyhounds personnel of the undivided Andhra Pradesh police back in 2007.

In doing so, it struck down an appeal by the police personnel challenging a magistrateʹs order, taking cognizance of the complaint of the victims.

A two-judge bench of the Supreme Court, comprising justices Arun Mishra and Shantana Goudar, ruled that the criminal trial must now be heard every day and concluded within six months. The judges expressed shock that the case has been dragged for 11 years, undermining the confidence of the tribal women in the criminal justice system.

The incident took place on August 20, 2007 in the tribal Agency area of Visakhapatnam district, in a tribal village named Vakkapalli in G Madugula mandal. Eleven women belonging to the Kondh tribe, a Particularly Vulnerable Tribal Group (PVTG), were allegedly gang-raped at gunpoint by Greyhounds personnel at 11 in morning when male members of the village were away in the fields. The Greyhounds personnel had gone to the village while carrying out a combing operation against Maoist rebels.

ʹThe accused policemen have tried to use every legal tactic to ensure that the criminal trial does not begin and managed to halt it for a decade,ʹ said Human Rights Forum (HRF) general secretary V S Krishna. The womenʹs case was argued by advocates Vrinda Grover, Snehashish Mukherjee and Ratna Appnender.