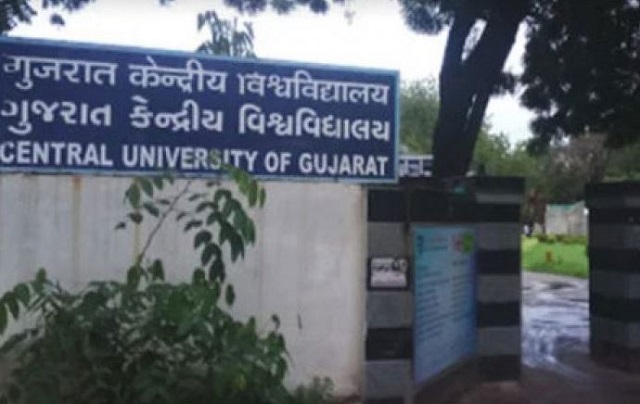 Interestingly, Dalit, Left organisations like the Birsa-Ambedkar-Phule-Student-Association and Congress-supported student organisations boycotted the elections but campaigned against the ABVP, reports National Herald.

Gujarat Central University doesnʹt have a studentsʹ union as per the recommendations of the Lyngdoh committee, but has a student council in its place.

Quoted in the National Herald, Kavita Krishnan, Secretary of the All India Progressive Womenʹs Association (AIPWA) and former joint secretary of JNU studentsʹ union has said that the Gujarat Central University electionsʹ result indicates ʹchanging mood of the countryʹ and the fact that ʹyouths in Gujarat are increasingly getting disillusionedʹ with BJP.

ABVPʹs loss in the Gujarat Central University comes on the heels of the student partyʹs loss in Varanasi, where it lost the election for the presidentʹs post at Mahatma Gandhi Kashi Vidyapeeth. In Delhi, ABVP also suffered a huge loss in student elections in Jawaharlal Nehru University and Delhi University.