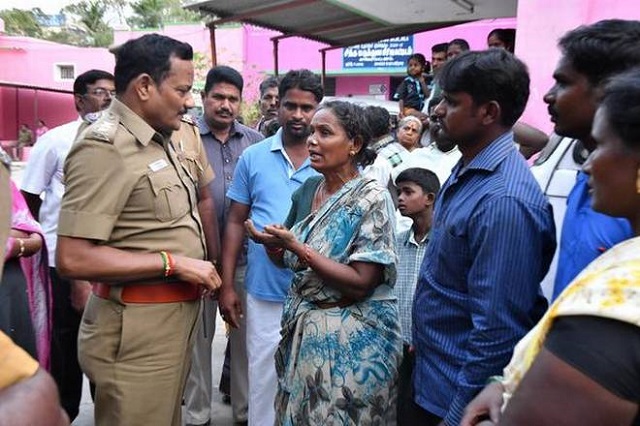 Two boys picked up by police for questioning; one of them had been harassing her to accept his love proposal, say police

A Class XII Dalit girl committed suicide after her examination hall ticket was torn up on Monday by two boys in her classroom in Pochampalli in Tamil Nadu. One of the boys had been harassing her to accept his love proposal, police said.

The boys, both juveniles, belonging to a different community, have been picked up by the police for questioning. The 17-year-old victim was found hanging at her house in Devirahalli village on Tuesday.

A complaint lodged by one of her family members alleged that the boy who had proposed to her had threatened to throw acid on her if she rejected him.

A case has been registered under Section 306 of the IPC (abetment of suicide) against the two boys.

No decision was taken on invoking provisions of the Scheduled Caste and Scheduled Tribes (Prohibition of Atrocities) Act as of Tuesday evening.

Earlier, relatives of the victim – whose body was taken to the Kaveripattinam Government Hospital for autopsy – blocked the road demanding action against the boys.