﻿﻿﻿﻿﻿ A ten year Sahas from US written a reply to Professor Saibabaʹs letter.
﻿

A ten year Sahas from US written a reply to Professor Saibabaʹs letter. 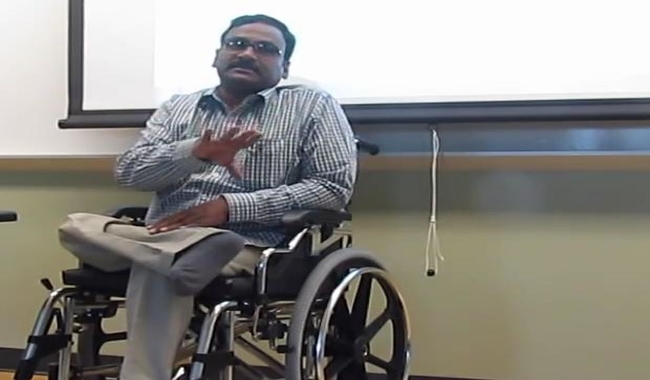 I am sorry that I am writing so long after I have received your letter. But, now I have a lot to say. In my last letter, I didnʹt really explain much about me, so I decided to add that in this letter.

Well, Iʹve recently started writing a fantasy. Itʹs about a boy and his two friends who go into a haunted house for a party, where they drink a potion that makes them faint. When they wake up, they are in a dark room with a ghostly figure. He tells the boys some information, gives them powers, and the three friends go on an adventure. I have some ideas on what will happen next, but it isnʹt certain.

Every year, there is a science fair in our town in which I have been participating for three years now. The first year, I did an experiment on global warming, titled, ʹGlobal Warming Is Not a Hoaxʹ. Last year, I did a project called ʹUnderstanding Science Through Fiction.ʹ Basically, I read the whole fictional ʹGeorgeʹ series by Stephen Hawking, which are stories as well as scientific books. My goal in the presentation was to show that you could learn science through fiction, because kids these days are more into fiction than non-fiction. This year, I will be doing a project on childrenʹs addiction to technological tools such as phones, iPads, and video games. I havenʹt started this project yet, and I only have a month, but I will have enough time.

Other than academics, I have other hobbies. I like to draw and write. I found out how to make flipbooks, which I draw pictures on a lots of small sheets of paper and vary the pictures a little bit every time, which if you flip, it becomes an animation. You can make stories, action sequences, and more! Itʹs like making a movie, and itʹs a lot of fun. I do play video games occasionally as well.

Once my dad showed me a New York Times article about a girl who was writing to prisoners that were being abused in prison. And that reminded me about you. But the difference is they were put in prison for a reason, sexual abuse and other criminal activities, whereas you were framed for no reason.

I recently learned about what happened at the 200th Bhima Koregaon anniversary rally, with the fundamentalists and all that. And how theyʹre blaming social activists and intellectuals. The way I see it, for fundamentalists, they donʹt want change in society because life is usually perfect for them, and itʹs the complete opposite for most Dalits. They should be rallying and fighting until their conditions change. Of course, we all should support their cause. Also, my sister made a story about a girl that tries to make Dalits respected.

I admire that you are still writing and supporting people that are not given respect, despite all of your conditions.

Anyways, thatʹs all for now. I hope you are well, and that you will write back soon. Happy New Year! (In the spirit of your New Year poem that you wrote last year!)

P.S. Donʹt worry, I donʹt get a lot of homework; but itʹs extra work (reading, writing, and art work) that I do for fun at home.