﻿﻿﻿﻿﻿ FREE ALL POLITICAL PRISONERS OF CONSCIENCE
﻿

FREE ALL POLITICAL PRISONERS OF CONSCIENCE 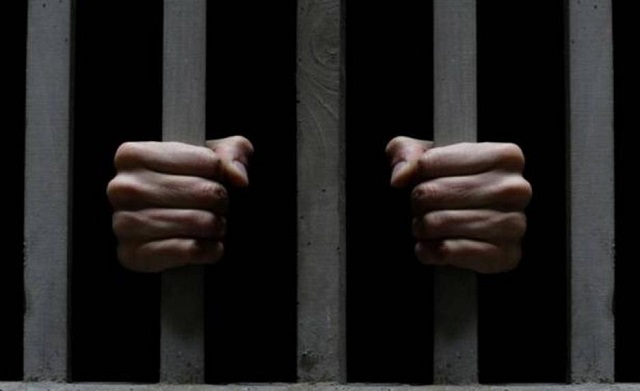 Will they bang their utensils against the prison walls on Sunday? Do you know that is exactly how political prisoners protested in Indian history, several times?

Free them! Also give general amnesty to those held without trials. For the rest of the prisoners too, can you take full responsibility of life in your custody?