﻿﻿﻿﻿﻿ Free Safoora Zargar; Statement From Academics And Activists From UK On Crackdown On Dissent
﻿

Free Safoora Zargar; Statement From Academics And Activists From UK On Crackdown On Dissent 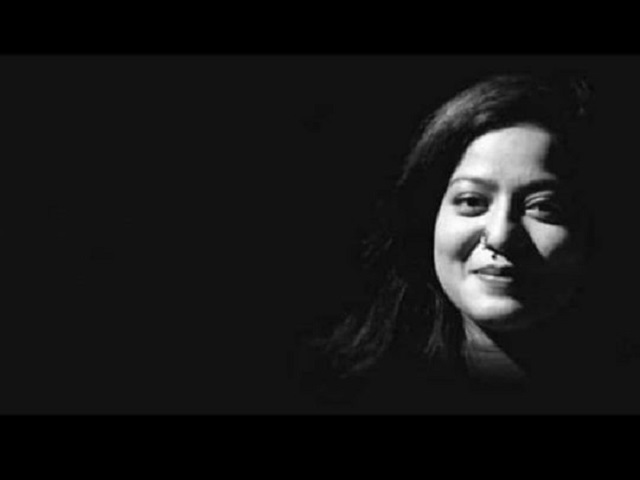 We condemn the brutal crackdown on dissent and protest which has accompanied Indiaʹs Covid-19 lockdown. The Modi government has launched a witch-hunt of students and activists and is charging them under the draconian Unlawful Activities (Prevention) Act (UAPA). Among those charged are Umar Khalid, former JNU student leader, and Meeran Haider and Safoora Zargar of the Jamia Coordinating Committee (JCC) linked to Jamia Millia University in Delhi.

Their real ʹcrimeʹ is that they participated in the massive, peaceful pre-lockdown protests and sit-ins against new laws and procedures that alter the secular basis of Indian citizenship, effectively excluding Muslims and violating Indiaʹs Constitution. These changes are seen by many in India, across religious and regional divisions, as the first step towards ethnic cleansing. Absurdly, those charged have been accused of instigating the February ʹriotsʹ in northeast Delhi, which have been widely recognised as a state-sponsored pogrom against Muslims.

In the days after the lockdown, in the face of violence from the police, the JCC had been involved in providing relief measures to daily wage labourers who are among the millions left without food or money under Indiaʹs unplanned lockdown.

Safoora Zargar is pregnant and therefore vulnerable to Covid-19. Shockingly, she has been incarcerated in Delhiʹs overcrowded Tihar Jail.

We support the internet campaign by students and academics across India to protest against these fabricated charges and urge the Indian government to immediately drop charges against Zargar, Haider, Shifa Ur Rehman, and Khalid.