﻿﻿﻿﻿﻿ Solidarity with the women complainants of SRFTI,JNU in their fight against sexual harassment
﻿

Solidarity with the women complainants of SRFTI,JNU in their fight against sexual harassment 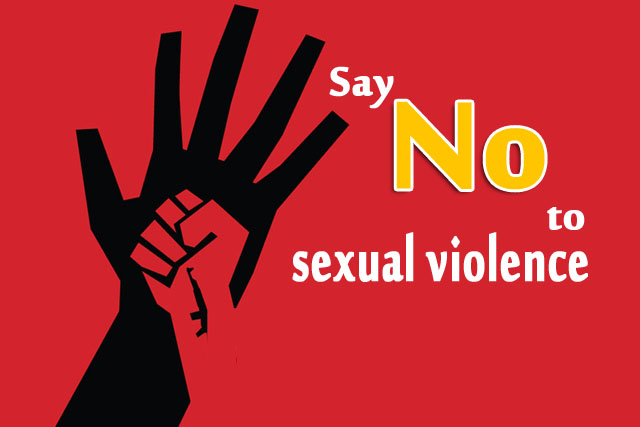 On behalf of JNUSU and undersigned organizations we extend our solidarity and revolutionary greetings to the women complainants of SRFTI Kolkata, who have been fighting against cases of sexual harassment against three harasser professors- Shyamal Sengupta, Shubhadra Chowdhury and Neeraj Sahay from December 2015 amidst a collective vicious slander campaign, character assassination, and witch hunt by Administration, Harassers and some students who supported the harasser professors. We salute the spirit with which the women complainants of SRFTI Kolkata have waged an uncompromising battle against sexual harassment, and took this battle to its logical conclusion when the ICC (Internal Complainants Committee) have found the three professors guilty, and the administration was forced to suspend them. Although the SRFTI administration delayed implementing the punishment for a long time and was thinking about taking ʹlegal opinionʹ against its own gender sensitization cell ICC, finally on 18.6.2016 they have delivered the notice of ʹcompulsory retirementʹ to the two harassers- Shyamal Sengupta and Shubhadra Chowdhury. We welcome this move, and congratulate the complainants.

But the fight is yet not over. Already the two harasser professors have approached the court of law against the decision of SRFTI. This prolonged legal battle is going to be another struggle for the complainants where we must stand hand in hand with them. At the same time, the internal committee has dissolved the harassment cases against harasser students by showing the cause that ʹthere were not enough proofs.ʹ In an open letter the women complainants strongly raise their voice against this by stating-ʹWe ask SRFTI, when most sexual harassment happens behind closed doors and with just the victim and the perpetrator present is absence of eye-witnesses lack of proof?ʹ while the case against the third harasser professor (rape charges, out on bail, suspended from SRFTI) has still not been initiated. We demand immediate and speedy trial and deliverance of justice to the complainant as soon as possible.

Once again the SRFTI Kolkata sexual harassment cases exposed the deep rotten patriarchal attitude of society to shield the harassers in the name of saving the ʹhonourʹ of the institution. It also exposes how women who speak up against sexual harassment are yet again and again harassed at different stages even when the harassers are found guilty. It also shows us the necessity of the autonomy of gender sensitization bodies where their recommendations should be binding on the administration, so that the verdict can be implemented without delay and scuttling.

Let us all join our hands to create gender sensitive campuses across boundaries where the harassed women can raise their voice without any hesitation, or else we wonʹt be able to fight against sexual harassment and all other forms of feudal brahmanical patriarchy.