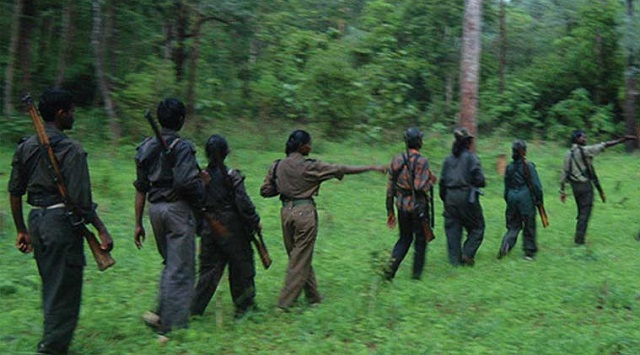 The Communist Party of India-Maoist (CPI-Maoist) cadres have formed a new ʹcombat and operationalʹ unit at the Kerala-Tamil Nadu-Karnataka ʹtri-junctionʹ at Nilambur in Malappuram District on May 9, reports Manorama Online. The new combat unit is formed in a bid to ʹavengeʹ the death of CPI-Maoist leaders Kuppu Devaraj and Ajitha at the Nilambur Kurulai forest area last year (2016). The new unit has been named Varahini Dalam. The Police suspected eight CPI-Maoist cadres to be part of the unit. Police stations and strategic institutions in Wayanad,

As per reports, the Varahini Dalam will work around the Wayanad Wildlife Reserve, Tamil Naduʹs Muthumala Wildlife center, and Karnatakaʹs Bandipur Tiger Reserve. CPI-Maoist leader C.P. Moideen heads the unit. The new unit is the fourth that the CPI-Maoist cadres have. The other units are Kabani Dalam comprising of Wayanad, Kozhikode, Malapuram Districts, the Nadukani Dalam which focuses on Nilambur and Tamil Naduʹs Gudalur. The third one, Bhavani Dalam, is focused on areas like Palakkad and Coimbatore.