On Sunday, Kumar was covering the visit of Union Health Minister Harsh Vardhan to multi-speciality Sri Krishna Medical College and Hospital, where over 90 children suffering from Acute Encephalitis Syndrome have died.

Amidst protests from grief-stricken parents of patients and the ministerʹs assurances that a 100-bed childrenʹs ward would be set up, Kumar found the hospitalʹs ICU in a state of chaos. In particular, he came upon a BJP ʹleaderʹ seated at a nurseʹs station inside an apparently cordoned-off region.

Kumar barged in, quizzing the politician about his presence in the room and about why he had failed to remove his shoes as the rules demanded. The confused respondent stumbled through Kumarʹs questions but refused to reveal his name. 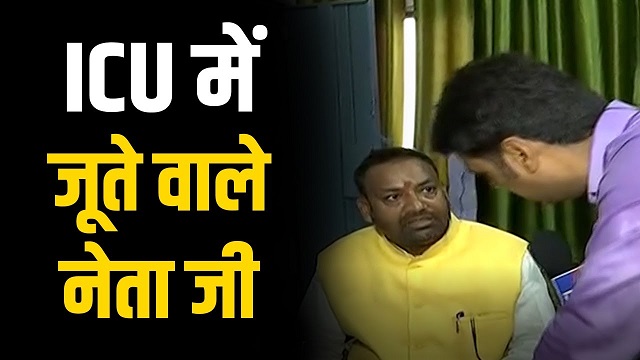